FootPrints first began their ministry when volunteers discovered street children who were being exploited by their mothers. Children were used in petty crimes such as pick pocketing or even in more serious crimes like drug dealing or as sex workers. Volunteers managed to convince the mothers of the need to educate their children and so they began their ministry by teaching the children how to read and write. It was apparent from the start that these children were deprived of the basic necessities of life. In the morning, children were given a bath and breakfast before starting their lessons. They soon found out that this was the only meal the children had all day. Moved with compassion a second meal was started and the children went back to their homes with a full stomach. When news got out, children from the neighborhood slums started coming to the center and their numbers grew. The children blossomed as they learned to read and write and discover their self-worth.

Many mothers and grandmothers from the slums came seeking shelter for their children. Their natural environment was threatened with drugs and alcohol and sexual abuse. One day a little girl came to the center sick and crying inconsolably, 'amma' 'amma', (meaning mother). The teachers were informed that this little girl about 8 years old, had been raped the night before. FootPrints opened their first shelter for girls in 2001 with only a hope and a prayer. God responded and many volunteers and supporters came forward. In 2003 a shelter for boys was also started. The 2004 tsunami brought in more displaced children and their numbers grew. 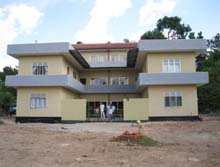 The ministry which first began as a library (CAVALS – Christian Audio Visual and Literature Services) started by a mother and daughter with a heart to reach the poor in the early 1990’s now provides shelter and life’s essential needs for over 50 girls and boys. Some have graduated from high school and are living independent, responsible lives as adults. They continue to volunteer as big brothers and sisters to mentor the younger children. Through their lives the children are fulfilling the vision of the founder to change the life of one displaced child, one life at a time.

"To give them beauty for ashes...
That they might be called trees of righteousness,
the planting of the Lord." 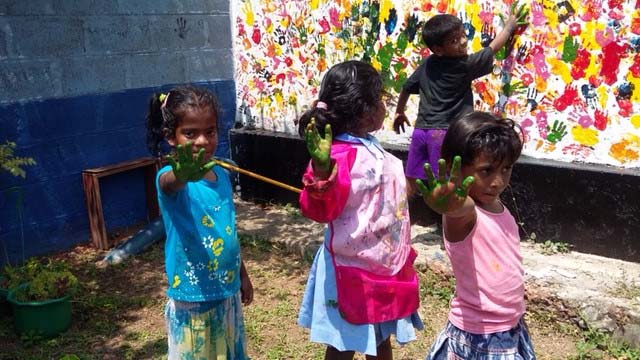 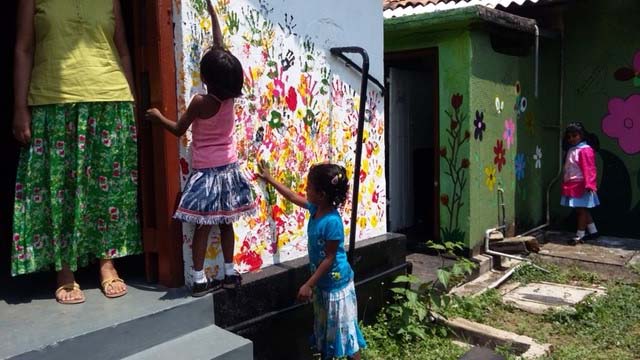 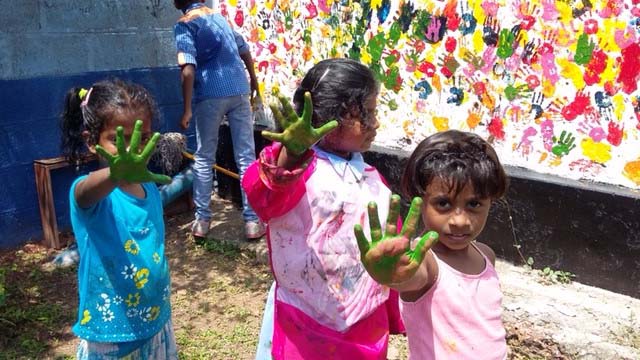