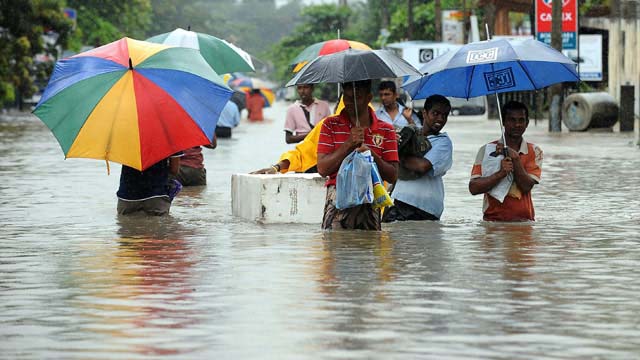 Recent flooding and landslides in Sri-Lanka resulting from heavy monsoons and cyclones have claimed 202 lives to date. The government of Sri-Lanka fears that the 95 people reported still missing are also dead. The flooding affected the Southwestern region of Sri-Lanka displacing over 600,000 people. While aid has started to come in from neighboring countries, the Sri-Lankan military and private citizens are doing all that they can to continue rescue efforts. Those who have become homeless are placed in temporary shelters but there’s fear of the spread of disease due to inadequate facilities and provisions for the displaced. Mosquito borne dengue fever has also been rampant in the island and has claimed over 125 lives this year. The government has warned of the probability of more mudslides due to continued rain.

The common story for every survivor is that they escaped with the clothes on their backs. They lost everything and what remains is buried in mud or under 12 feet of water. Rebuilding their lives will take a very long time and they cannot do it alone. Many lost loved ones, most lost their property and belongings but all lost a piece of their soul.

We want to be among the first to respond when tragedy strikes these villages in the future. Would you partner with us by giving towards the Emergency Relief Fund? 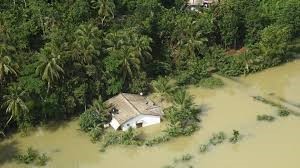 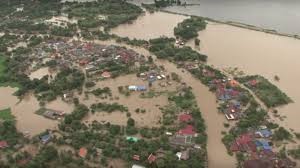 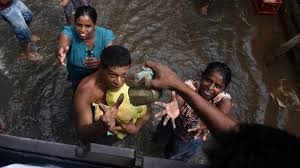 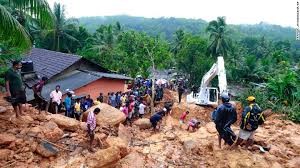 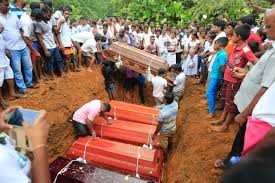 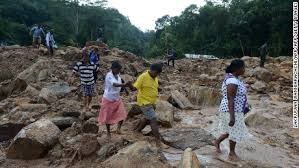 "To give them beauty for ashes...
That they might be called trees of righteousness,
the planting of the Lord." 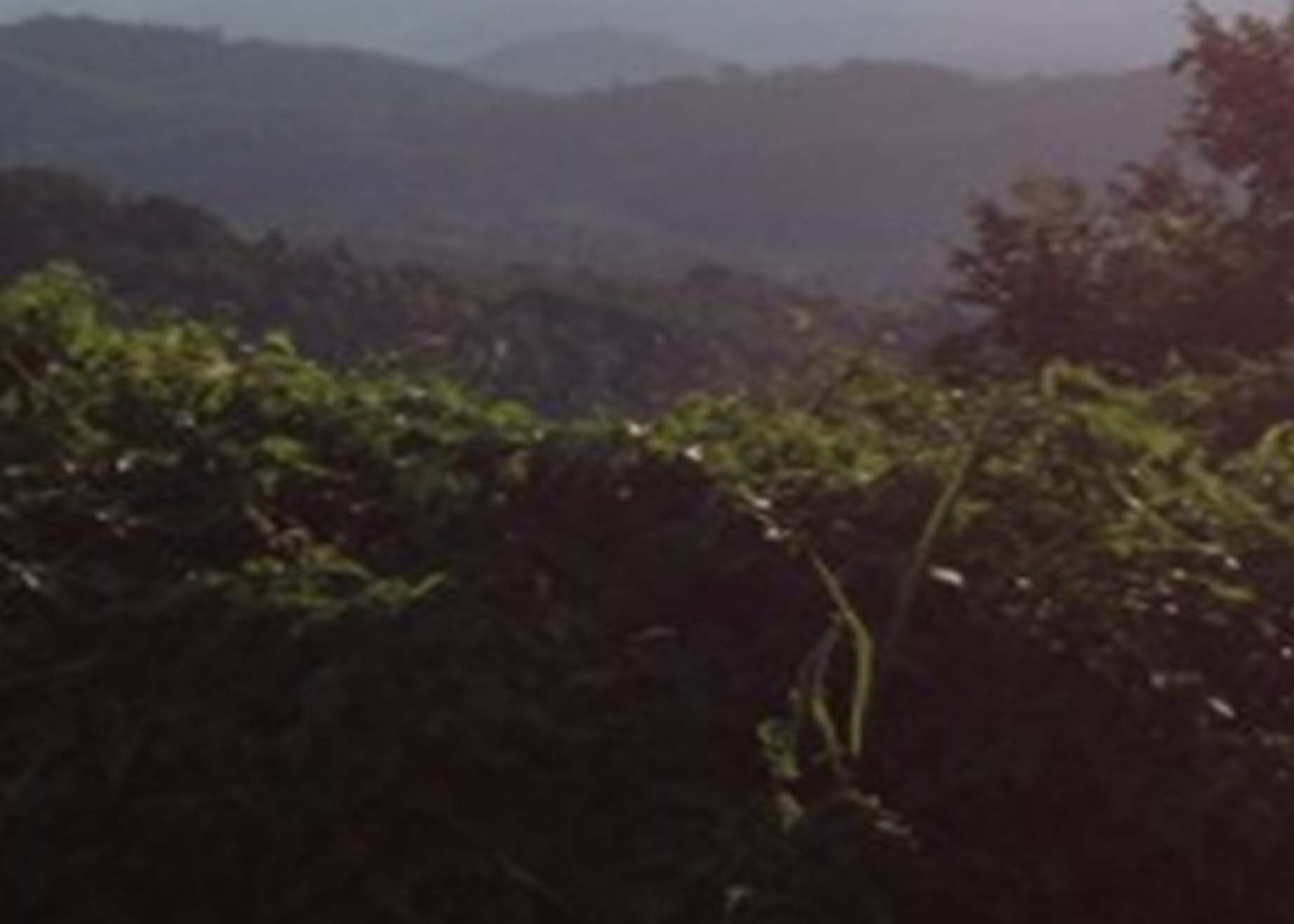